What's on your mind?

What is shin's True Moon katana stats/ attack power does anyone know?

Are the other 5 deva's still alive?

Bcz most of their support npc are and are quite active, you'd think that the deva's are also still alive.

So, I heard a lot of people saying this was a harem, is this true or false?

What's that huge white line in the middle of basically every page and why is it there?

This is the place to talk about your favorite topic, to share news, theories, ideas, and to connect with others. The content from your Forum has been converted to Discussions posts, so nothing has been lost.

To learn more about what you can do here, check out community.wikia.com/wiki/Help:Discussions

If you're an admin on this community, read more about how you can customize your Discussions and set up guidelines for contributors: community.wikia.com/wiki/Help:Admin_and_Moderator_Tools_in_Discussions

Anybody knows if an anime will be made of this novel?, it's fantastic! 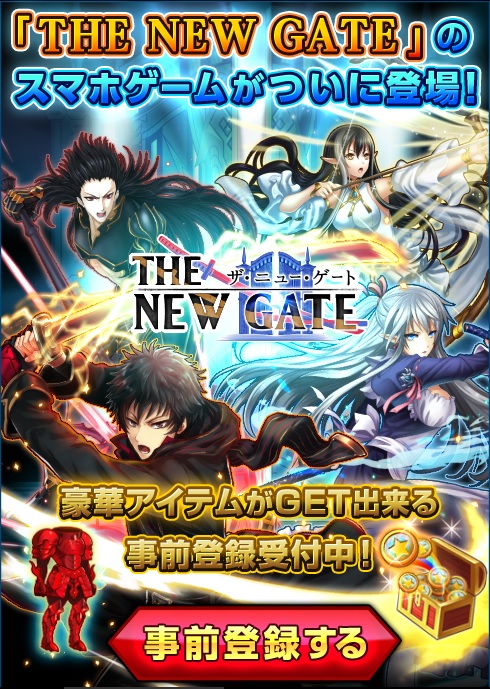 What's the difference between a regular race (human, elf, beast, etc) and a High race?

How do you think the story will end (despite not knowing how many volumes are planned for the series)? For me, there are three main possible endings:

1) Shin went back to his world alone

Also, who else do you think is romantically interested in Shin except for obviously Schnee and Tiera (and maybe Yuzuha should it recover its memories/mature mentally enough)?

(edited by A Fandom user)

My new kitten, I named him Hairball.

(edited by A Fandom user)
Guidelines